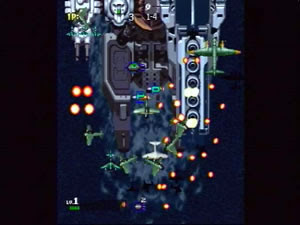 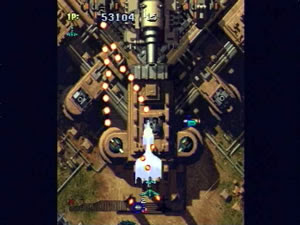 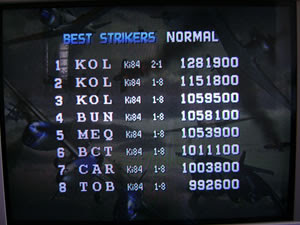 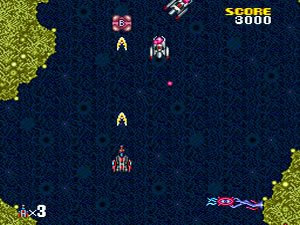 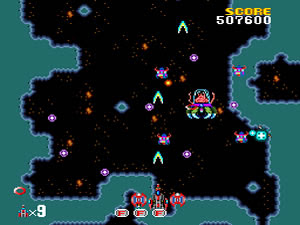 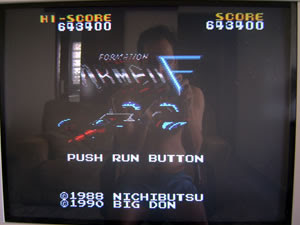 Posted by Edward at 9:57 PM No comments:

Once upon a time there was a kid who liked video games. First introduced to the wonders of the Atari 2600, soon he ventured into the worlds of NES, Sega Master System, Mega Drive and SNES.

This evolution was broken because he had to attend college, so he did not experience the 32 bit era. He skipped it completely! Later in his life and having already established a reliable source of income, he got back to this wonderful world through Sony's Playstation 2.

But something was still missing in his gaming routine. Something wasn't really right about fighting games and increasingly boring 3D platformers.

Until the day he found out he was passionate about shoot'em ups! It was like a flash, as if a thunderbolt had hit him right on the head! A buying frenzy started and he set out to build his own shmup collection, while at the same time playing familiar and completely new games, games he didn't even dream of playing as a kid.

He learned a lot since the outset of this new, exciting and challenging hobby. He learned from the experts. He learned from people who played better than him. And as he continued to learn, one day he decided he should have a special log just for 1CCed games (1CC = 1 credit clear).

So now we come to the objective of this blog, my dear readers. This is where I'll keep track of my shmup achievements. For every new shmup I 1CC there shall be a post about it. I might add shmups I have already beaten if I happen to beat them again.

I trust this is going to be a great ride, with lots of nice stuff for us shmuppers to talk about.