In the US the subject of this blog post was released as Space Megaforce, an incredibly generic name that says absolutely nothing about the game's origins. The Japanese market got it right because the Japanese title is none other than Super Aleste, a name that rings a lot of bells for fans of the most famous shooter series made by developer Compile. It's the final entry in the sci-fi branch of the franchise, as is Robo Aleste for the mecha series on Sega platforms, and combines many of the elements presented in classic Compile games such as Zanac, Power Strike and GunHed. 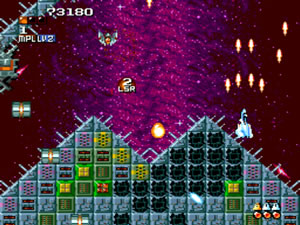 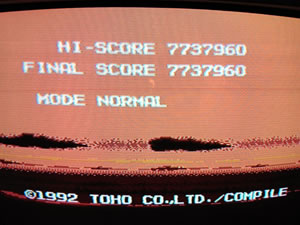